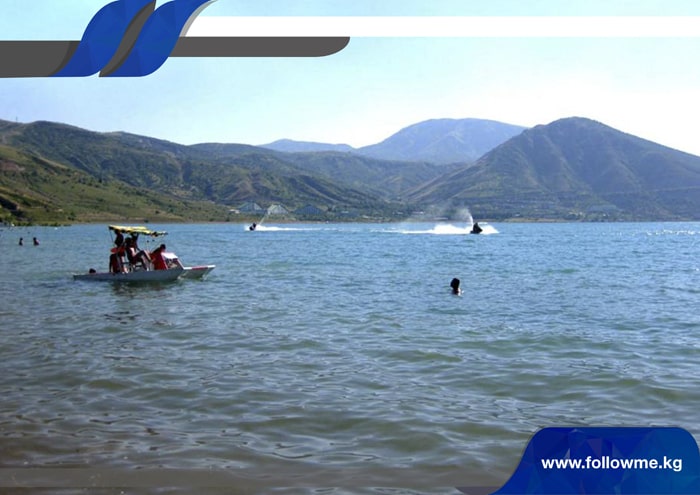 Day 1: Tashkent
Today you will get to know Tashkent, capital city of Uzbekistan. It is one of the oldest cities in Central Asia that many guests start their travel from. During the city tour you will visit the old and new parts of the city. You will start with Independence and Amir Timur squares. Most important monuments and political and cultural buildings are located there. Tashkent is also home to one of the most beautiful metros in the world. In the old part you will do some shopping at Chorsu Bazaar, visit the Kukaldash Madrasah and Hast Imam complex during your travel. The last one is a concentration of several madrasahs, mosques and mausoleum. In the Muyi Mubarak Library, you will discover Othman Quran which belonged to Othman Ibn Affan, the Third Caliph. It is the oldest Qoran book in the world. Overnight in a hotel.

Day 2: Tashkent – Bukhara
You will have a morning flight to Bukhara. Today is dedicated to a guided city tour. You will visit Ark Fortress – the oldest citadel dating back to I century BC, where you can feel the history of the great fortress covered in beautiful legends and myths. Then you will have a look at the tomb of the Samanid dynasty dating back to 9th-10th centuries. Then the tour route will lead you to Chashma Ayub and Bolo-Hauz mosque, known also as the mosque of forty columns. The mosque was built in honor of Bukhara governor Abu-Fayud Khan. Walking along the shopping domes you will reach the Ensemble Lyabi Hauz containing Nadir Divanbegi Madrassa, Khanaka and Kukeldash Madrassa. In the heart of Bukhara you will find Poi Kalon Square with Kalon Minaret, Mosque and Mir Arab Madrassa. The monumental complex will impress your imagination. Night is in a hotel.

Day 3: Bukhara
Today you will continue travelling to the surroundings of Bukhara during your tours in Uzbekistan. Few kilometers outside the city you will discover Bahauddin Naqshbandi complex. It is considered the Central Asian Mecca. Sheikh Bakhauddin Nakshbandi was famous Sufi Leader and Philosopher and spiritual master of Amir Timur. The complex include Kushbegi and Muzafarohana mosques, burial vault of Bukhara rulers and tomb of Saint Bakhauddin Nakshbandi , courtyard and madrasah. Then you will drive to countryside residence of Bukharas’ Emir, Sitorai Mohi Hosa palace. To see the last attraction of the day you will visit Sumiton village. Here you will find Chor Bakr memorial complex. The ensemble includes 25 constructions - khonaqo, mosque, ayvan with khudjras, darvazahana, minaret and 20 small objects - courtyards - burial places with the dome coverings, separately standing portals. After excursion you will be transferred to the hotel.

Day 4: Bukhara – Samarkand
In the morning you will catch a train to Samarkand. Samarkand is a city of blue and green domes, bright facades and magnificent paintings, in a kaleidoscope of which you can get lost. As ancient as Babylon and Rome, it is the second largest city of the country. We will start exploring it from Registan square. The ensemble of the square includes three madrasas of the XV-XVII centuries: Ulugbek madrasah, Tilla-Kari madrasah and Sherdor madrasah - they are considered the oldest in the world and are examples of the unprecedented skills of architects of those times. Then we will visit Shahi-Zinda complex. It consists of 11 mausoleums. From the XIV – XV centuries, representatives of the Temurids clan and “inhabitants” unknown today are buried here. We will also see Mausoleum Guri Emir and Bibi-Khanum Mosque, named after Tamerlan’s beloved wife. Overnight at the hotel.

Day 5: Samarkand – Tashkent
Today we will explore some more highlights of Samarkand during your travel in Uzbekistan. You will visit observatory built in 15th century by Ulughbek. Ulugbek was one of the rulers of Samarkand and scientists. He turned Samarkand into an important science center. Gurgan Zidj – catalog of the sky, consisting of 1,018 stars presents the great interest among the many astronomical tables of Ulugbek. His observatory was unique construction for its time. Walking along the Local Broadway you will continue the tour to National Siab bazaar, where you can observe the real life of the citiziens. It is the best place to explore traditional handmade products and local food.  In the afternoon you will catch a train to Tashkent. Night is in a hotel.

Day 6: Tashkent – Chimgan Mountains – Tashkent
80 km. from Tashkent there is a charming corner of nature - a favorite vacation spot for guests and residents of the capital - Chimgan Mountains. It’s the part of Chatkal range of western Tian-Shan. Upon arrival you will have a lift to the Beldersay peak by the cableway. After some walk you will stop over  Charvak lakeside. Charvak is the most popular recreational area for both locals and visitors. Depending on the season you can own water prosedures. Thousands of people from all over Uzbekistan and neighboring countries visit thelake on holidays. Then we will arrive to Tashkent. Night is in a hotel.

Flight Tashkent-Bukhara – from 60 $ per person

Service does not include:
- Visa
- Full board
- Travel insurance
- Entrance fees to all museums
- Gude with a competence of English language