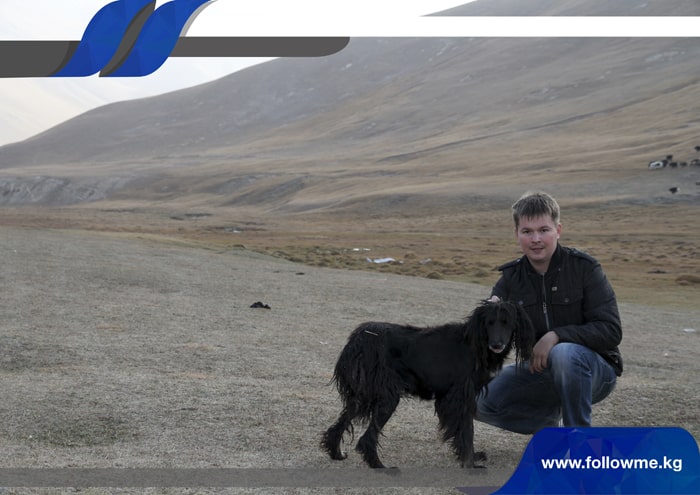 Taigans are an indigenous Kyrgyz dog breed that has been used for hunting since ancient times. They belong to the ancient group of Central Asian greyhounds that formed in the Tien Shan zone. Outwardly, they are above average height, with well-developed muscles and proportional build. The elongated legs and coat on the sides and ears stand out. The most important feature of the Taigans is their endurance in the highlands and their fitness for hunting. They are used for hunting foxes, badgers, wolves, mountain argali and mountain goats at an altitude of 2,000 to 4,000 meters. Also they are used for hunting together with an eagle. During our tours in Kyrgyzstan you can see these dogs.

In Kyrgyzstan, to improve their hunting abilities, “Taigan Zharysh" races are organized, mainly during festivals. Our tours include these festivals too. Taigans also help to preserve livestock during the winter cold; they scare away the jackals that come down from the mountains.

In Kyrgyzstan, it is possible to meet during your tour hunters with taigans. These amazing dogs can also be found on Son Kul Lake. Unfortunately, the taigans are an endangered species; only 1000 individuals remain in the country. We hope that the public fund for the conservation of Taigans will be able to preserve this unique breed, which is already more than 5,000 years old. 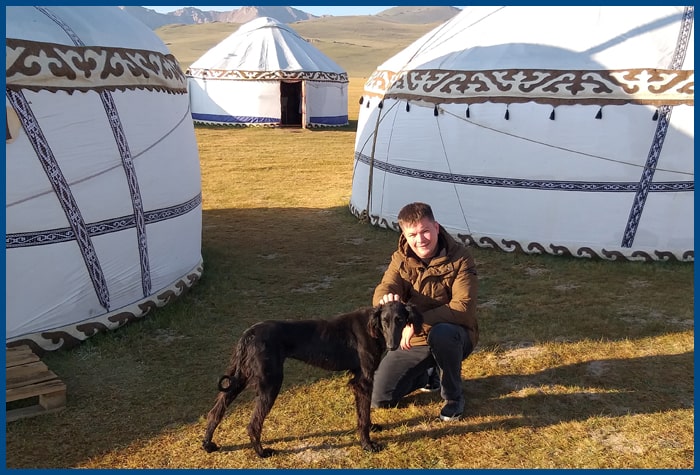 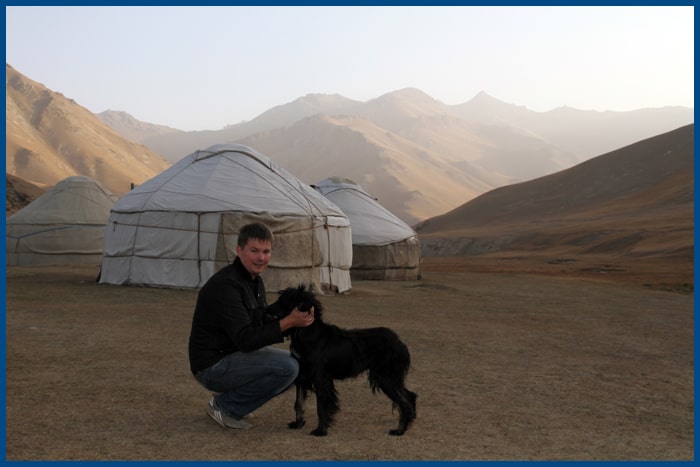