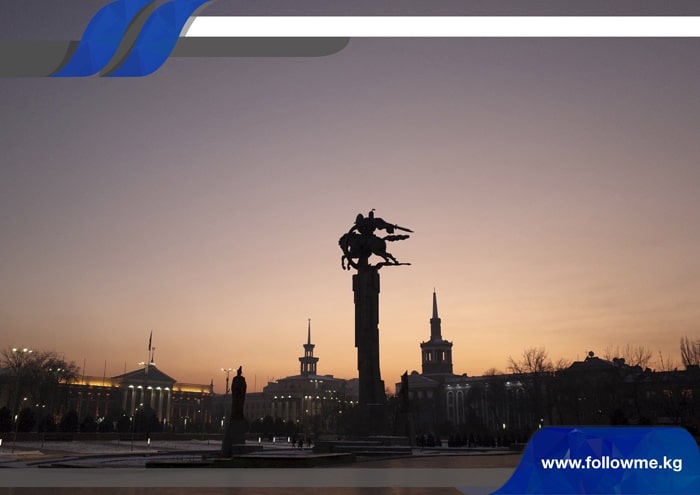 Day 1: Bishkek – Burana – Kochkor – Son Kul
After arrival at the airport you will be met by your guide and driver. You will start driving to Son Kul lake. On the way you will have a short break near the Burana Tower to have a historical tour. It is an ancient minaret dating back to 11th century with an open air museum of balbals nearby. Another break will be in Kochkor village. A local family will explain you the way of creation of the traditional felt carpets. You will learn about the different types of the carpets and how are they made. Then you will continue your way. Son Kul is a mysterious place, where you can witness four seasons in one day, rainbows and snowfalls. You can go for a short hike on the lake shore, or climb up on a mountain to have a beautiful view of the valley during your travel. The nigt will be in nomadic felt dwellings, yurts.

Day 2: Son Kul – Kazarman
To day you will head to Kazarman. The village of Kazarman sits near the Naryn River, Kyrgyzstan’s largest river. It’s approximately halfway between Naryn and Osh and inherits Naryn’s cold winters and Osh’s hot summers. As the 93% of the territory of the country is covered with mountains, there won’t be a day without crossing another mountain range or overcoming a high pass. Kazarman is accessible only during the summertime. It is a very isolated and remote village lost in the mountains of Kyrgyzstan.

Day 3: Kazarman – Osh
Today you will travel from Kazarman to the southern capital of Kyrgyzstan, Osh city. On the way you will visit Jalal Abad and Uzgen cities. Uzgen is one of the oldest cities in the Fergana Valley, part of the Great Silk Road and the ancient capital of the Karakhanid state, to enjoy your tour. It is well-known for the Uzgen Tower – the 11th century minaret. Near the minaret are three mausoleums built in a line. These are known as the Northern, Middle and Southern Mausoleums built at different times. Overnight in a hotel.

Day 4: Osh – Arslanbob
In the morning you will walk up to the Suleiman Mountain. It is located in the center of Osh and rises 175 m above the city. Since ancient times, Suleiman Too is a sacred place for Muslims, and many pilgrims come here. Currently, the mountain itself and the structures located on it, many of which were built several centuries ago, are part of the historical and architectural complex. Frpm the top of the mount you can admire the view of the city. Then you will be transferred to Arslanbob village.  It is in the heart of one of the largest walnut forests in the world. The night is in a home stay.

Day 5: Arslanbob
In the morning you will travel for a hiking in the mountains and discover beautiful places like the famous walnut forest and small waterfall. The slopes of the Ferghana and Chatkal Ranges in this place are composed of dolomite and therefore very different from other Tien Shan Mountains by their unusual color and relief. Mighty white cliffs here join to the boundless green expanses of the Arslanbob Forest, making this place absolutely stunning. You will have enough time to walk in the forest and communicate with the locals. Overnight in a home stay.

Day 6: Arslanbob – Bishkek
After spending some time in the village we will start our drive to Bishkek city to complete your tour. The road to the city goes along green mountains, sparkling reservoirs, red canyons, corn fields, wheat fields, cotton fields, green pasture land, high steppe plateau. You will share the road with roaming goats, herd of horses and flocks of sheep. Also you will drive through the Tue Ashuu pass which is more than 3000 m high. Tue Ashuu is one of two automobile passes on the Kyrgyz ridge. The pass is notable for its steep serpentines and amazing views opening from the top. The northern and southern slopes in the upper part of the pass are connected by a 2.2 kilometers long tunnel. Overnight in a hotel.

Day 7: Bishkek
Today you will have a guided city tour of Bishkek during the last day of your travel in Kyrgyzstan. You will make a stroll along the most remarkable places such as Victory Square, Oak Park, Ala-Too Square, the National Arts Museum, Kyrgyz National Philharmonic and some others. After a walking tour you will visit the Eastern Bazaar. The best way to learn about the country is visiting a local market. Here in Osh market you will be able to observe bustling life of the locals haggling with the vendors, buying and selling stuff. You will spend the night in a hotel.