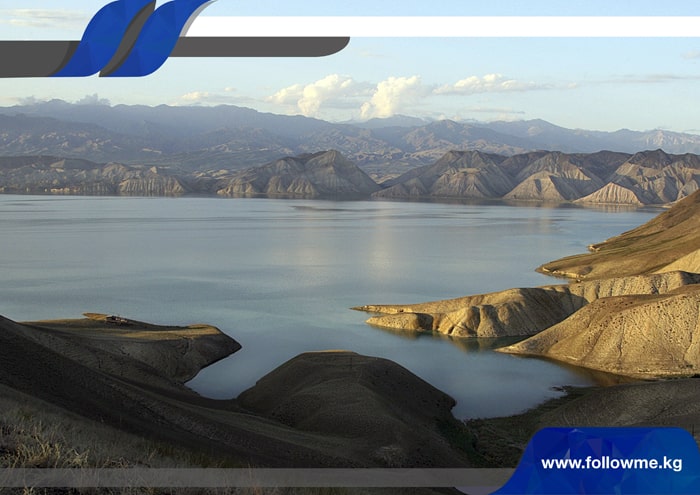 Day 1: Bishkek – Toktogul
Upon arrival, our guide and driver will be waiting for you at the airport. The first part of the day is devoted to travelling in Bishkek. You will visit the main highlights of the city including Victory Square, oak Park, Central Ala-Too Square, the National Arts Museum, National Philharmonic, and many other places. Then we will head over Toktogul. The road goes through the Tue Ashuu pass that is more than 3 000 meter high. The pass is notable for its steep hairpin turns and amazing views. The northern and southern slopes in the upper part of the pass are connected by a tunnel, the length of which is 2.2 kilometers. Due to the change of height the weather is different too. Sometimes it’s possible to observe all seasons in two hours. You will have plenty of stops to make photos. Your night will be in a guesthouse.

Day 2: Toktogul – Osh
In the morning, we will start our drive to Osh city to continue your tour in the southern part of Kyrgyzstan. Osh is often referred as the southern capital of Kyrgyzstan. The road to Osh runs along the Naryn river. Rushing along the mountain gorges and washing the rocky shores, it merges with another Kardarya river, together they form the Syr Darya. On the way we will stop by Djalal Abad town and famous Uzgen Tower. The tower was built in 11th century by Karakhanids. Nearby there are three mausoleums, facades of which face south-west, forming one square. When you will arrive to Osh, you will walk up to Suleiman Mountain. It is a sacred mountain placed just in the city center. Its five peaks and slopes contain a large assembly of ancient cult places and caves with petroglyphs, all interconnected with a network of ancient paths, as well as later mosques. Overnight in a hotel.

Day 3: Osh – Abshir Ata – Osh
Today you will drive to Abshir Ata gorge placed 70 km outside the Osh. The gorgeis famous for its 15-meter waterfall, which is remarkable for its flowing stream from a small karst cave located right in the rock. It has also a religious significance and it’s believed that the water here has curative properties. Another attraction of the gorge is Abshir Sai lake. It is a flooded lake forming a natural dam. This place is very famous among travelers. After a picnic near the lake shore you will drive back to Osh. Tonight you will rest in a hotel.

Day 4: Osh – Kazarman
In the morning we will start our drive to Kazarman. The village sits near the Naryn river, the biggest river in Kyrgyzstan. Located at an altitude of 1310m, Kazarman is very remote and isolated place. Mountains cover the 93% of the entire territory of Kyrgyzstan. The whole country is crossed with mountain ranges. As a result, almost any trip around the country involves mountain passes. Today you will overcome the Sary Kyr pass. The panorama around is simply breathtaking - snow-capped mountain peaks contrast with verdant pastures. On the way you will meet some nomad herders looking after their animals. Night is in a home stay.

Day 5: Kazarman – Tash Rabat
Today you will travel to Tash Rabat Caravanserai in Naryn Region for a tour. It is dating back to 15th century. The structure consists of 31 dome shaped rooms. There are also two holes underground used as prison cells. The building is completely made of crashed stone and clay mortar, half-buried in a hillside, deep inside the gorge at an altitude of 3200 m above sea level. Expressive architectural forms, an orderly layout and masonry walls speak of the skillful work of the builders who created this multifunctional structure. Tonight you will rest in yurts not far from Tash Rabat Caravanserai.

Day 6: Tash Rabat – Kochkor – Bishkek
Today you will drive to Bishkek city to complete your tour. On the way, you will visit some interesting sites and overcome the Dolon pass, which is 3000 meters high. We will make a brake in Kochkor village, where a local family will demonstrate you the creation of traditional felt carpets.  In 2012, the Kyrgyz traditional art of making shyrdak and ala-kiyiz felt carpets was inscribed on the UNESCO List of Intangible Cultural Heritage. Then you will continue to Burana Tower - open air museum. It is a 11th century minaret architecturally resembling the tower in Uzgen. In the evening you will arrive to Bishkek and will be transferred to your accommodation.

Day 7: Bishkek – Airport
In the morning you will be transferred to the airport.