Tour to Turkestan and Shymkent 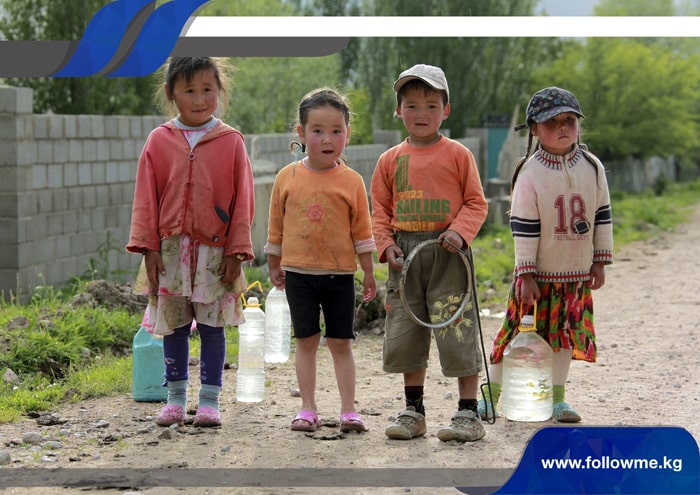 Day 1: Almaty
Upon arrival to Almaty you will meet with your guide. Today you will get to know the southern capital of Kazakhstan. The excursion in Almaty museum will be followed by Abai Opera an Ballet Theatre and Museum of Musical Instruments. Then you will take a stroll in the oldest park of the city dedicated to 28 Panfilov Guardsmen, where you will find the Memorial of Glory and Eternal Flame. Also you will see Zenkov Cathedral, one of the most beautiful wooden constructions of the city. The city tour will be completed with some shopping in Green Bazaar. After the lunch time you will head over Medeo Gorge. There is a high-altitude mudflow dam blocking the Malaya Almatinka River, from where you can admire the view of  highest mountain skating rink in the world. The end of the gorge is where the Chimbulak ski resort starts. It is located at an altitude of 2200 m above sea level. You will have a short ride by a cable car above the mountain slopes covered with magnificent fur-trees during your travel. Then you will move to Kok-Tobe hill. On the territory of the hill there is a small park with attractions, monuments, souvenir shops, observation platforms with an excellent view of Almaty and the snowy peaks of the Zailiysky Alatau ridge and the Almaty TV tower. From the top of the hill you will go down by Almaty cableway. Night is in a hotel.

Day 2: Almaty – Shymkent
After the breakfast in the hotel you will be transferred to Almaty International airport to catch a flight to Shymkent by local flight. The local guide will be waiting for you. Today is dedicated to a sightseeing tour of Shymkent. Now it is a modern and urbanized city, the center of the South-Kazakhstan region. Here we explore the Central Park and the new Mosque stunning in its beauty. But once the city was a peripheral hub for caravans that travelled from the East to the West. The city tour of Shymkent includes Walk of fame, “Zher Ana” monument, Ordabasy Square, Independence park, Obelisk of Glory. You will also have excursions in Museum of Victims of Political Repressions and Regional Museum of History. At the end of the day the transfer will take you to your hotel.

Day 3: Shymkent – Turkestan – Shymkent
Today you will explore the Ortar region and ancient city Turkestan. First you will visit the Ortar settlement, Ortar Local Historical Museum and Arystan-Bab Mausoleum. The ancient settlement is dating back to ancient settlement. It was a home to medieval philosopher and scientist Al-Farabi. Only things left from the city are the remains of the palace, the main gate and rabad and few buildings. Then you will continue your tour to Turkestan. The 1500 years old city once was the caoital of the Kazakh Khanate at the crossroads of caravan routes. One of the most notable monuments of Turkestan is dedicated to sufi and poet Ahmed Yassawi. There is a whole architectural complex of palaces and temples. The entire city center is an ensemble of historical buildings, including the grave of the granddaughter of Temur, Robia Sultan Begim, Azret-Sultan historical and architectural complex, the tombs of Kazakh khans and representatives of noble layers of the population. You will end the day back in Tashkent. Night is in the hotel.

Day 4: Shymkent – Sairam – Kazygurt – Shymkent
In the morning you will drive out of the Shymkent to the Sairam Settlement, famous in Kazakhstan. In the past Sairam was known as Ispidzhab, and was an important trade and cultural center on the Silk Road. You will learn about the history of the area in a local museum, and visit the Mar-Tobe, Ibrahim-Ata and Karashash-Ana Mausoleums. Then we will drive to Kazygurt holy mountains. It is a mountain range that stretches for about 20 km from east to west. The highest point is 1768 m. It is located 40 km from the city of Shymkent in the valley of the Talas Alatau. The mountains are boasting with the sacred places and legends devoted to them. The bright examples are the Adam and Eve rock, Noah's Ark, stone statues of animals and the magic Dastarkhan stone. Overnight is in a hotel.

Day 5: Shymkent – Aksu Jabagly – Shymkent – Almaty
In the morning you will be transferred to The Aksu Jabagly Nature Reserve, located in the western mountains of the Talas Alatau, in the western Tien Shan mountains. It is is one of the first natural reserves in Kazakhstanand one of oldest and largest in the territory of Central Asia. The diversity of landscapes creates a beautiful scenery with alpine flowers and snow on the tops of the rocky mountains. Aksu Jabagly is a home for many rare animals. Here you can see foxes, wolves, snow leopards, bears, and even porcupines. There are plenty of birds and rare plants. The reserve represents a natural zone that includes 50 % of flora of western Tien Shan in general and 25 % of flora of mountainous province of Central Asian. The mountainous area is divided by the Jabagly, Aksu and Baldyrbek rivers, that all drain in a western direction into the Syrdarya that in turn flows into the Aral Sea during your travel. In the evening you will arrive to Shymkent and be departed to Almaty by train.

Day 6: Almaty– Issyk – Almaty
The Issyk gorge is lying along the Kuldja tract, where the old caravan route passed. You will visit the State Historical Cultural Reserve-Museum of Issyk during your tour It was founded in the framework of  Strategic National project “Cultural Heritage” back in 2010. The museum exhibits a complex of Saka burial mounds and the palace of the Saka rulers. The pride of the museum is a burial of Golden Man - a skeleton, warrior's equipment, and assorted funerary goods, including 4,000 gold ornaments, reflecting the sacred meaning of Saks mythology. Later you will drive to Issyk lake located at an altitude of 1760 meters above sea level. It is a picturesque, alpine lake surrounded by unusually beautiful nature of thick forests and spacious flower fields. After a picnic on the shores of Issyk lake you will arrive to Almaty. Night is in a hotel.

Day 7: Flight
After the breakfast you will be transferred to the airport.