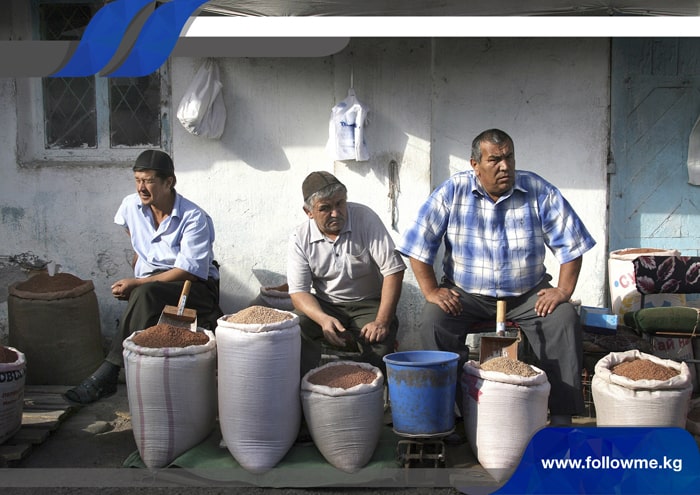 Day 1: Tashkent
Today you will travel the most important landmarks of the capital of Uzbekistan. The tour includes visiting Independence Square with some of the most beautiful fountains of the city and a number of significant monuments and Amir Temur Square established on the intersection of two ancient trade roads, where you will see the huge bronze statue of Amir Timur. The city is known for having probably the most beautiful metro stations in the world. All of them are decorated with orient mosaic and colorful ornaments. Then you will go to the old part of the city. Explore traditional Chorsu Bazaar and see the Kukaldash Madrasah located not far from the bazaar. In the depths of one of the residential areas, there is the Hast Imam Complex where the world famous Quran of Caliph Uthman – Ottoman has been preserved. Night is in a hotel

Day 2: Tashkent – Samarkand
In the morning you will travel to railway station of Tashkent to catch a train to Samarkand. It is located in northeastern Uzbekistan, in the Zarefshan River valley. The city is noted for being an Islamic center for scholarly study and the birthplace of the Timurid Renaissance. It is divided into two parts. The old city includes historical monuments, shops, and old private houses. The new city includes administrative buildings along with cultural centres and educational institutions. Today you will both parts. City tour includes visiting Registan square, Shakhi-Zindeh, Mausoleum Guri Emir and Bibi Khanum Mosque. The principal features of Samarkand’s ancient buildings are their splendid portals, their vast coloured domes, and their remarkable exterior decorations in majolica, mosaic, marble, and gold. The historic city was designated a UNESCO World Heritage site in 2001. Overnight is at the hotel.

Day 3: Samarkand
Today you will see more of Samarkand during your travel. Among historical monuments of Samarkand observatory takes particular place. is one of the important observatories in the world of the middle ages, built by Ulugbek near Samarkand in 1428-1429. Ulugbek was probably more famous as an astronomer than as a ruler. A huge influence on the development of science of the West and the East, India and China had astronomical achievements of Ulugbek School. After a walk along the Local Broadway you will get to the oriental market Siab. It is a special place where you can feel a live atmosphere of the city and shop for Uzbek traditional handmade products and local sweets. Then you will visit carpet factory famous in Uzbekistan where unique handmade carpets are made. Over 400 women work at the factory. The tour will end with Samarkand paper  workshop, where silk paper is produced. Night is in a hotel.

Day 4: Samarkand – Tashkent
In the morning you will get to Tashkent by train. You will explore some of the interesting and important landmarks of the city. You will visit the monumental complex of Courage Monument, dedicated to the 1966 earthquake in Tashkent. It is one of the most significant monuments in today’s city. Then you will drive to Zangi Ota village to see the Zangi Ota memorial complex. The ensemble appeared on the burial place of Sheikh Ai-Hodge, nicknamed Zangi Ota, who lived at the end of the XII - XIII in the first half. The monument has a great historical and artistic value. At the en of the day you will have an excursion in State Museum of Applied Arts. End of tour in Uzbekistan. Night is in a hotel.

Service does not include:
- Visa
- Full board
- Travel insurance
- Entrance fees to all museums
- Guide with competence of English language