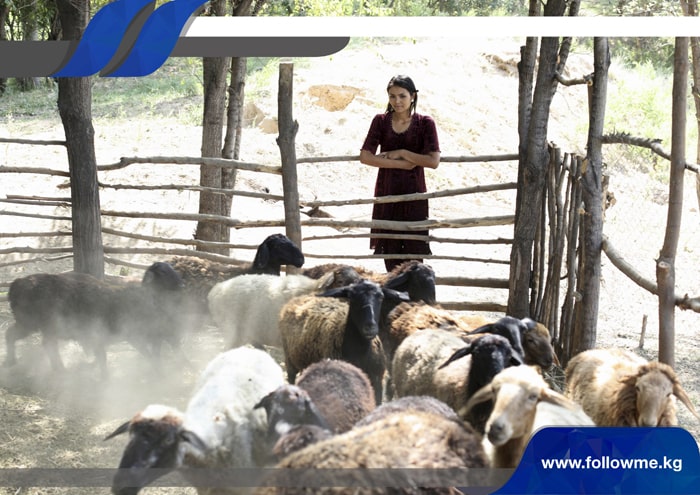 Day 1: Tashkent
Upon arrival you will get acquainted with the main attractions of Tashkent during your tour. We will visit Independence and Amir Timur Squares. Strolling these two squares is pretty pleasant, as they are filled with greenery and fountains. You will also take a ride in metro. Almost every subway station in Tashkent is fascinating. They all have their own unique architectural features and artistic elements. Then you will travel to traditional Chor-Su Bazaar, where you can buy souvenirs, watch Uzbek bread baking process in traditional oven, taste some local food. We will continue to Kukaldash Madrasah and Hast Imam complex. Kukaldash is the largest of the 23 madrasahs of old Tashkent, built no later than 1569 by the Minister of Tashkent Sheibanid Sultans Barak Khan and Dervish Khan. Hast Imam is a collection of mosques and madrasas. The highlight of its exhibits is Uthman Koran, which is the world’s oldest one. Night is in a hotel

Day 2: Tashkent – Samarkand
In the morning you will travel to railway station of Tashkent catch a train to Samarkand. Samarkand its a crown jewel of Uzbekistan and whole Central Asia. It attracts people with such sites as Registon Square, Shakh-i Zinda complex, Guri Emir Mausoleum and Bibi Khanum Mosque. Registan Square is a heart of Samarkand and the real masterpiece of Central Asian medieval architecture. It consists of three grandiose buildings: Ulughbek Madrassa, Madrassa Sherdor, and Madrassa Tilla Kori. Shahi Zinda Necropolis represents a unique complex of Mausoleums formed by standing on both sides of the cenotaph of the Muslim saint Abbas ibn-Kussam. It is in the list of a UNESCO World Heritage Site. Guri Emir Mausoleum is a burial vault of Timur the Great and his descendants. It is decorated with gold ornaments and is considered as one of the most significant sights of the city. And the biggest medieval building in the city is Bibi Khanum Mosque. Overnight in a hotel.

Day 3: Samarkand – Urgut – Samarkand
Today you will drive 40 km southeast of Samarkand. At the foot of Zerafshan Range there is a small town Urgut. This towns bazaar is a best place in the country to buy jewelry, suzani and traditional clothing. In the afternoon you will visit another village, where you will see the memorial complex of Imam Al Bukhary during your tours. Complex stretches on the territory of 10 hectares and consists of the mausoleum, mosque, administrative building, ayvan and other buildings. Al Bukhary was a famous theologian and scientist. Also, he is the author of Al-Jomiy as-Sakhih, the most famous book among the muslims just after Quran.  Night is in a hotel.

Day 4: Samarkand – Shahrisabs – Bukhara
Today you will travel to the town of Shahrisabs, popular in Uzbekistan. It is known as the birthplace of Amir Timur. During his reign, there were erected many palaces, mosques, mausoleums, as well as majestic palace Ak-Saray. That time the city was not only trade and craft center, but also one of the cultural centers of the East. The historical city center is diverse, but the most popular architectural monuments of Shahrisabz are  Aksaray Palace, Kok Gumbaz Mosque , Gumbazi Seyidan mausoleum, memorial complex Dorut Tilavat including Sheikh Shamsad-Din Kulyal al-Keshi mausoleum. All descendants and relatives of Amir Timur were buried in Dorus Siadat and Dorus Tillavat memorials. After excursion, you will get to Bukhara. Night is in a hotel.

Day 5: Bukhara
Today you will have a sightseeing tour of Bukhara. Some historical and architectural monuments are more than a thousand year old and the old center hasn’t changed much since its construction.
The first sight to visit is Ark Citadel Ark, which served as a palace for several dynasties of Bukhara Empire. The monumental fortress, rising almost 20 meters above the environment is the most ancient architectural and archaeological site of Bukhara. Then you will go to Samanids mausoleum. Originally it was part of a larger necropolis, from which nothing remained to the present. Then we will move to Chashma Ayub Mausoleum with famous Job's well and Bolo-Hauz mosque on Registan Square. From Nodir Divan Begi madrasah of Lyabi House Ensemble we will walk along the shopping domes to reach the Poi Kalon complex which consists of Kalon minaret, Kalon mosque and Mir Arab Madrasah. Overnight in a hotel.

Day 6: Bukhara
Toda you will travel to Gijduvan village. The village is well known for its beautiful and truly unique ceramics. In a famous private pottery workshop we will see how are they made. Gijduvan ceramics school has its deep roots. The skills that the ceramists  use today has been passed from generation to generation. Today Gizhduvan is home for the sixth generation of potters from Narzullayevs family. They glorified Gijduvan school of ceramics throughout the world. Today it is the only place specialising in the production of polychromatic glazed ceramics based on the old traditions. Then you will visit Varahsha village. On the territory of the ancient settlement was the residence of ruler of Bukhara oasis before in the Arab conquest.  Only the ruins of large structures XVI-XVIII centuries survived from the city to complete the tour. Night is in a hotel.

Day 7: Bukhara – Tashkent
Today you will continue exploring the surroundings of Bukhara. Few kilometers outside the city you will discover Bahauddin Naqshbandi complex. It is considered the Central Asian Mecca. Sheikh Bakhauddin Nakshbandi was famous Sufi Leader and Philosopher and spiritual master of Amir Timur. The complex include Kushbegi and Muzafarohana mosques, burial vault of Bukhara rulers and tomb of Saint Bakhauddin Nakshbandi , courtyard and madrasah. Then you will drive to countryside residence of Bukharas’ Emir, Sitorai Mohi Hosa palace. Emir named the palace on behalf of his wife who died young “Star - like and moon- like Palace”. After excursions we will transfer to Bukhara airport for flight to Tashkent. Night is in a hotel.

Flight Bukhara –Tashkent – from 60 $ per person

Service does not include:
- Visa
- Full board
- Travel insurance
- Guide with competence of English language
- Bukhara-Tashkent flight
- Entrance fees to all museums