Around classic cities and Termez 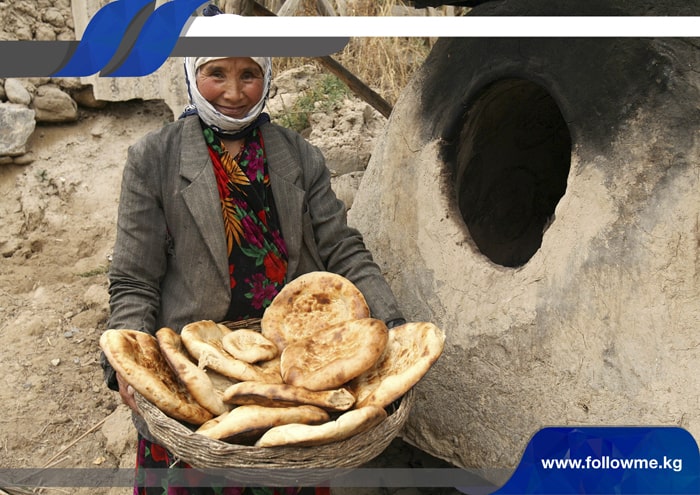 Day 1: Tashkent
After arrival to Tashkent you will have a guided city tour. The tour will sart at the Independence Square. After a walk across the Local Broadway you will reach the Amir Timur Square. Amir Timur and Independence Squares are some of the most important sights of the city. The top highlights would be the Uzbekistan Independence monument and a 7-meter bronze statue of Amir Timur. Then you will take a ride in Tashkent metro with beautiful train stations each decorated in thematic style with traditional ornaments and special lightning. You will also explore the old part of the city. There are the Chorsu Bazaar, huge open air bazaar in the center of the old town, the Kukaldash Madrasah, and Hast Imam complex, a collection of mosques and madrasahs. In one of the libraries you will see the worlds oldest Quran dating back to 8th c. Night is in a hotel.

Day 2: Tashkent – Termez
In the morning you will have a flight to Termez. It is the most southern city of Uzbekistan, located on the right bank of the Amu Darya River, 490 km south-west of Tashkent. There is the only "Friendship Bridge" on the state border between Uzbekistan and Afghanistan near Termez. Historical and architectural monuments of various eras, starting from the time of the Kushan kingdom are concentrated around the city. In 1220 after a two-day siege, the city was destroyed by the troops of Genghis Khan. The excursion of the ancient city includes Archeological museum, Fayaztepa, Mausoleum of Hakim at Termezi, Buddhist Stupa Zurmala, Mausoleum Sultan Saodat, Honako Kokaldor Ota, Nunnery Kirk Kiz, Jarkurgan's Minaret, Dalverzintepa archeological dig. Night is in a hotel.

Day 3: Termez – Shahrisabs – Bukhara
Today you will visitthe town of Shahrisabs. The historic centre of Shahrisabs contains a collection of exceptional monuments and ancient quarters which bear witness to the city's secular development, and particularly to the period of its apogee, under the rule of Amir Timur and the Temurids, in the 15th-16th century. It is primarily known today as the birthplace Turco-Mongol conqueror. You will see the grand ruin of the entrance arch to the Ak Sarai, the palace built there for Amir Timur at the end of the 14th century and destroyed two centuries later. Some other sites to see in Shahrisabs are the Dorus Siadat and Dorus Tillavat memorial complexes where all descendants and relatives of Amir Timur were buried. Then you will drive to Bukhara for overnight.

Day 4: Bukhara
Today you will explore Bukhara and continue your travelling in Uzbekistan. It is one of the 8 holy Muslim cities in the world. The city breathes of an architectural genius that is seldom found in our modern metropolises. The city tour begins with Ark Citadel. In the past it was a residence of Bukhara khans. Of all the medieval buildings in the city, the Samanids Mausoleum is a place of special interest. This world-famous architectural masterpiece was built at the close of the ninth century.  Then we will visit Chashma Ayub, which was a place for worship centuries ago and Bolo-Hauz mosque. We will walk along the trading domes stretching in procession from Lyabi-Khauz to the Miri-Arab madrasah.  Madrasahs. In the east of Lyabi House Ensemble we will see Nodir Divan Begi mosque. And then we will take a stroll in Poi Kalon complex. The ensemble consists of 4 monuments: Kalyan mosque and Miri-Arab Madrasah – faced to each other with main fronts, between them is Kalyan minaret. To the south of Miri-Arab there is small Amir-Allimkhan Madrasah. Night is in a hotel.

Day 5: Bukhara – Samarkand
Today you will have a sightseeing tour of Bukhara. In the Middle Ages, the city was a major center of Islamic theology and culture. One of the monuments of those times is Bahauddin Naqshbandi complex, few kilometers outside the Bukhara. Sheikh Bahauddin Naqshbandi was a famous Sufi Leader and Philosopher. He was also one of the spiritual advisers of Amir Timur.Nowdays the complex became one of the Muslim pilgrimage places for all people of Islamic world.  It contains mosques of Kushbegi and Muzafarohana, courtyard with pool, madrasah, and burial vault of Bukhara rulers and Dakhma upon the tomb of Saint Bakhauddin Nakshbandi. After excursion, you will  drive to Samarkand. Overnight in a hotel.

Day 6: Samarkand – Tashkent
Samarkand is perhaps the most famous city to travel in modern Uzbekistan. “Eden of the East”, “Precious pearl of the World”, “Ruyi Zamin” and “Face of the Earth” – such names were given to Samarkand by Poets, historians and medieval geographers. Today it is included in the UNESCO World Heritage List due to the abundance of material and spiritual values. Today you will visit famous Registan square surrounded with grand Madrasahs of 15-17th centuries. Shakhi-Zindeh Necropolis, consisting of rows of refine sparkling blue colors tombs. Mausoleum Guri Emir where the tomb of Amir Timur takes place and Bibi Khanum Mosque named after Tamerlans’ beloved wife. In the evening you will catch a train to Tashkent.  Overnight is at the hotel.

Flight Tashkent – Termez – from 60 $ per person

Service does not include:
- Visa
- Full board
- Travel insurance
- Guide with competence of English language.
- Entrances to all museums.