From Dushanbe to Khujand 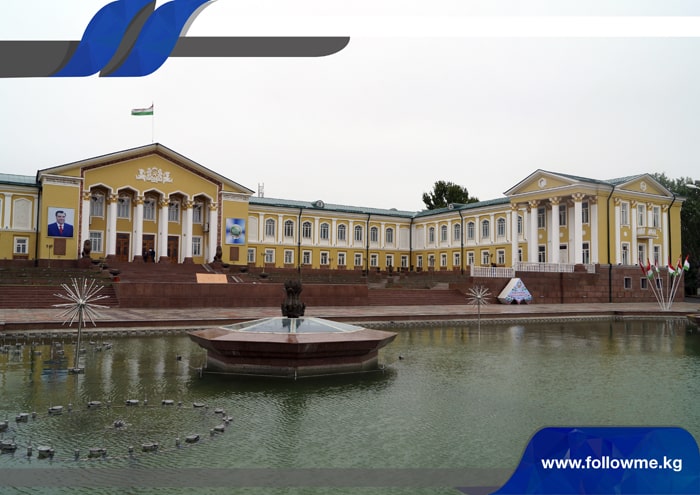 Day 1: Dushanbe
After arrival you will be met by our guide and driver at the airport to have a tour. They will transfer you to the capital city of Tajikistan, Dushanbe. The city is located on the Varzob River. On its eastern shore you will discover Rudaki Park, named after the famous poet.  You will also visit National library, White House, National state seal, and House of parliament which travelers see a lot. The flag of Tajikistan flutters in the square on a high flagpole. It is claimed to be the highest in the world. Another attraction of the city is the National Museum of Tajikistan, where you can see archaeological finds and other interesting exhibits. After the lunch we will continue our excursion in Gurminj Museum of musical instruments. To gain a sense of local life you will enter the Asian bazaar.  At the end of the day you will be transferred to the hotel.

Day 2: Dushanbe – Iskanderkul Lake
Today you will drive to Fann Mountains to see the Iskanderkul Lake. The lake is a pearl of the Pamir-Alai located in heart of the Fann Mountains. The altitude of the Iskanderkul is 2255 m above sea level. On all sides it is surrounded with huge rocky masses, which in some places form impregnable walls. After 40 minutes of hiking tour you will reach the a 38 metres waterfall, falling down from Iskanderdaria river streams. Tajikistan is rich for water resources. With more than 1 000 rivers, 2 000 lakes and 8000 glaciers, it takes one of the leading positions in the Central Asian region as well as throughout the world. Overnight in a hotel.

Day 3: Iskanderkul – Penjakent
Today you will explore Penjakent. It is the old center of Sogdian Empire lying at the entrance to Zeravshan Valley. The name of the town means “five settlements” from Persian. Around the modern town, you will find the remains of the pre-Islamic and Zoroastrian civilization. The remains of this Sogdian city are just out of the city, on a hill overlooking the valley. Unlike most other ancient settlements in central Asia, Ancient Panjakent was abandoned in haste and never built over by subsequent dwellers during your travel. The ruins of the city were only found in the last century. Today archaeologists have unearthed two Zoroastrian temples, modest dwellings, the necropolis and workshops, the citadel, which includes a large palace and fortified walls. Overnight in a hotel.

Day 4: Penjikent – Khujand
In the morning you will start driving to Khujand city. It is located in northwestern Tajikistan. The city lies along both banks of the Syr Darya at the entrance to the fertile and heavily populated Fergana Valley. On the way we will stop by the ancient city Istaravshan and visit its mosque to continue your tours. Khujand is the capital of Sughd province. Today you will get acquainted to the most interesting sights of the city. One of them is the Cultural Palace of Khujant, where the first president of Tajikistan was chosen. Then you will go to the Central Mosque near the Panjshanbe market. Night is in a hotel.

Day 5: Khujand – Dushanbe
Today you will have a long drive to Dushanbe. The Khujand-Dushanbe road is an amazing journey in the mountains of Tajikistan. This mountain toll road is the main passage from north to south Tajikistan, linking the most important cities of the country. You will drive through the beautiful mountains including the 3372 m high Anzob pass and Tunnel of isticlol during your travel. Upon arrival to Dushanbe you will be transferred to your hotel.

Day 6: Dushanbe – Airport
In the morning is transfer to airport.