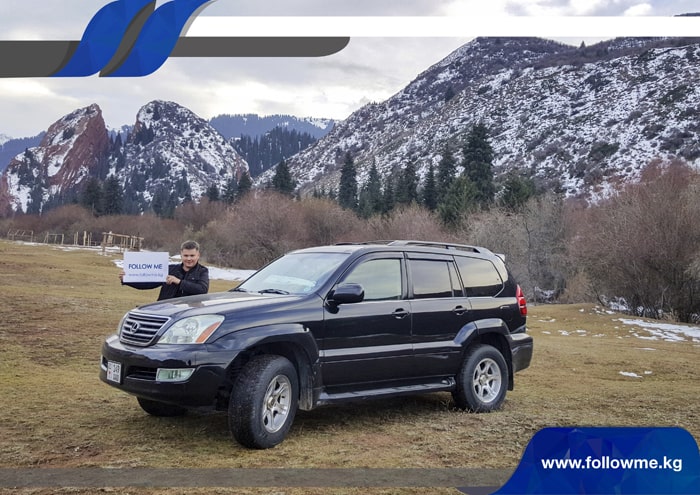 Day 1: Tashkent – Samarkand
You will be transferred to Tashkent where you will have a city tour. At first you will visit main square - Independence square, symbol of victory over fascism in World War II. You can stroll along the local Broadway, the street that separate Independence square and Amir Timur square. Also you will have a ride in renowned Tashkent metro. It was opened in 1977 and considered to be one of the most beautiful subways in the world. After it you will you will visit the old part of the city such as: Chorsu Bazaar, Kukaldash Madrasah and Hast Imam complex that consists of several madrasahs, mosques and mausoleum. The main sight of this city tour is the world’s oldest Quran copy dating back to 8th c.The owner of Quran was Othman Ibn Affan, the Third Caliph (of the four righteous Caliphs who succeeded the prophet Muhammad). Othman was killed by non-muslims in 8th century. Even now you can find his blood on the pages. Evening train to Samarkand. Night is in a hotel. 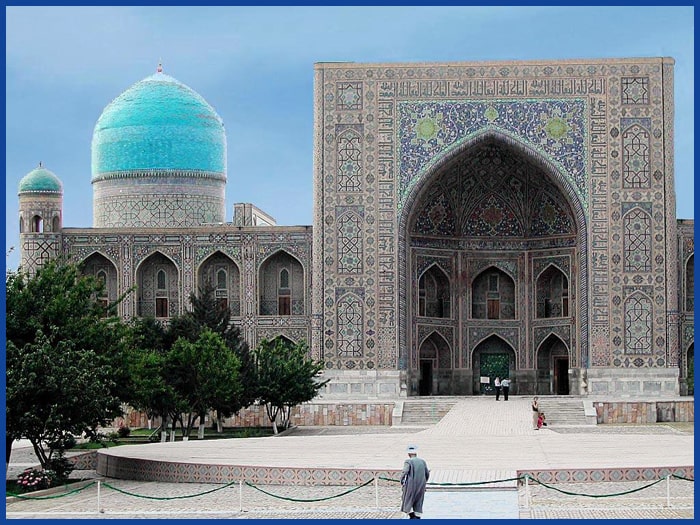 Day 2: Samarkand – Tashkent
Samarkand city is the second largest city of Uzbekistan. Its location is in the valley of the river Zerafshan. This city considered to be as old as the city of Babylon or Rome. And today you will have a great opportunity to see the most highlighted attraction such as Registan square, Shakhi-Zindeh, Mausoleum Guri Emir and Bibi Khanum Mosque. At first you will visit incredible complex of three Madrasahs of 15-17th centuries - Registan Square. You won’t be able to refrain yourself from marveling it. Then you will you see the UNESCO World Heritage Site - Shakhi-Zindeh architectural complex, huge collection of mausoleums dating to 11th-15th centuries. Bibi Khanum Mosque was built in honor of favorite Tamerlane’s wife, after his successful campaign in India. Evening train to Tashkent. Overnight is in the hotel. 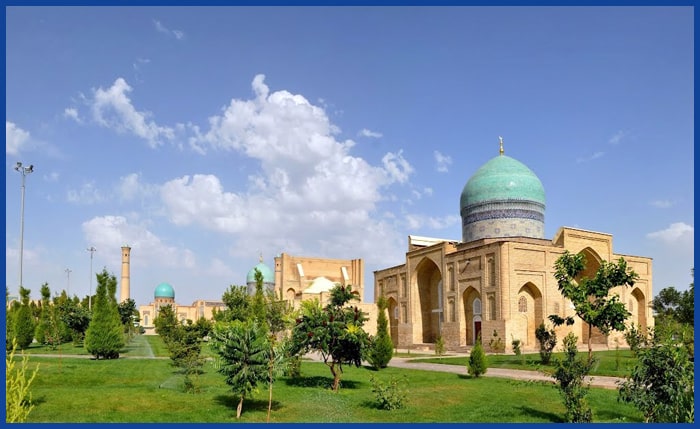 Day 3: Tashkent – Andijan – Uzbek border Duslik – Osh
Morning train to Andijan. After arrival you will be accompany to Dustlik border check point. After crossing the border you will be met Uzbek-Kyrgyz border and transferred to Osh city. Night is in a hotel. 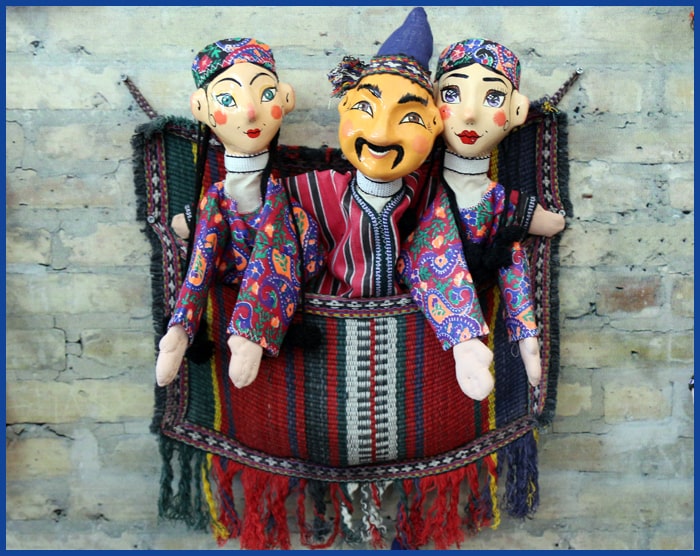 Day 4: Osh – Bishkek
In Osh you will have a trip to the main site of the city that is situated in the center of it- Suleiman Mountain. Suleiman Too or Solomon’s Mountain is a sacred place for local Muslim pilgrims. Legend says that biblical prophet Solomon (Suleiman in the Koran) was buried at the foot of the mountain. Then you will visit the Asian Bazaar to see the life of the local people. Evening flight to Bishkek city from Osh. Night is in a hotel. 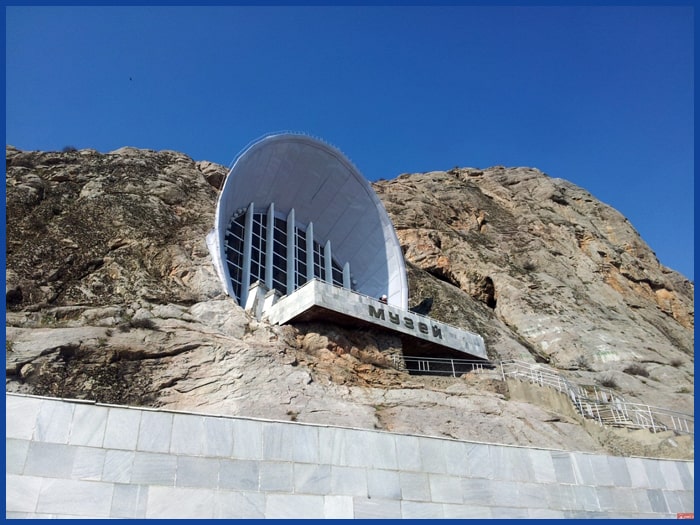 Day 5: Bishkek – Ala Archa – Bishkek
At first you will have a city tour in the capital of Kyrgyzstan to see its main attractions including: Pobeda Square (Victory Square), Duboviy Park (Oak Park), Central Ala-Too Square, Old Square, National Philharmonic, and many other places of interest. After it you will drive to the place that was opened only for V.I.P people of Soviet Union- the Natural Park of Ala Archa. It is located 45 km from Bishkek. The Ala Archa gorge is on a spur of the Tien Shan mountain range. To marvel such incredible view you need to hike a bit. Driving back. Overnight is in a hotel. 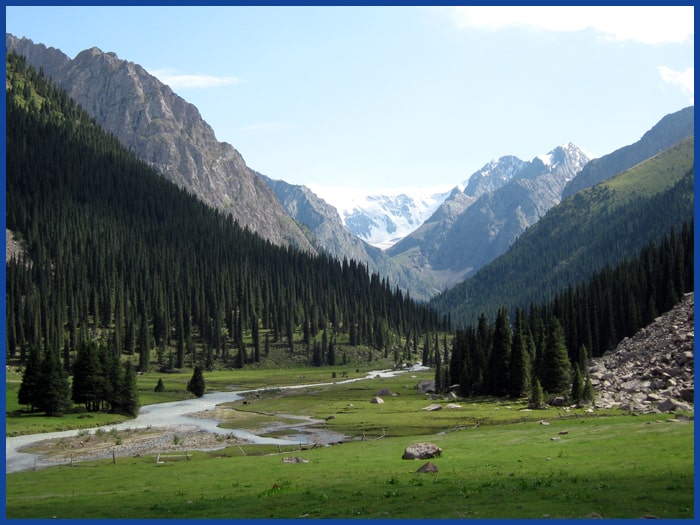 Day 6: Bishkek – Burana – Issyk Kul northern shore – Karakol
Today your destination is the second largest mountainous lake in the world - Issyk Kul Lake.It is located on the altitude of 1 608 m. above sea level and has another name- "the pearl of Central Asia". On the way to it you will have a stop at the Minaret of 11th c. – Burana Tower and an open air museum of Balbals, stone warriors.  Continue your drive along the northern shore and arrive to Karakol town. In addition you will visit petroglyphs. Night is in a guesthouse. 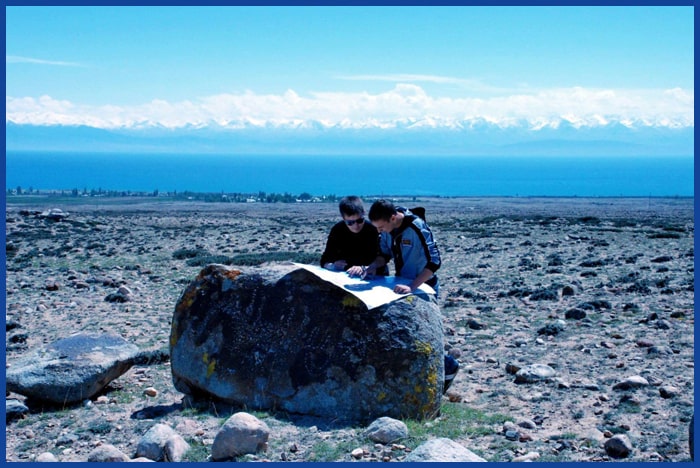 Day 7: Karakol – Jeti Oguz – Issyk Kul southern shore – Bishkek
Jeti Oguz or Seven Bulls will be your site for visiting today. This place is popular due to its red rock formation. In addition you will be able to see the Broken Heart Mountain. Also you can have a short hike to the top of a mountain to see a panorama view of the gorge. Next destination is Bokonbaeva village. Here you will meet local eagle hunter that use traditional way to hunt hares and foxes with the help of eagles. This way of hunting passes from generation to generation. Your curiosity about this hunting method will be satisfied. After this visit we will continue our way to Bishkek. Night is in a hotel. 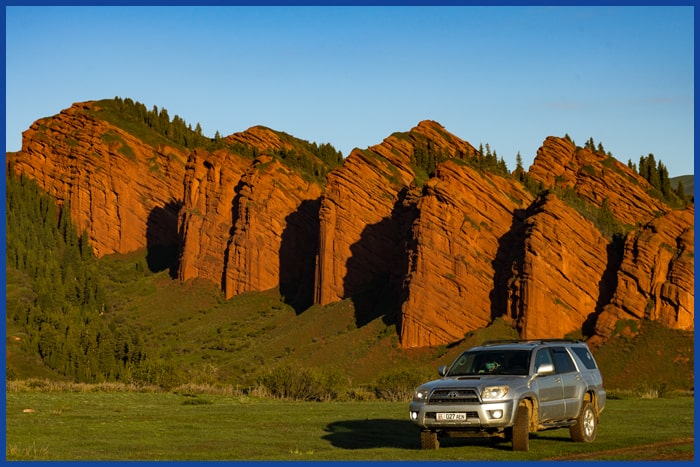 Day 8: Bishkek – Airport
In the morning is transfer to airport.

Tashkent is the capital city of Uzbekistan located in the north-east of the country.
Broadway is one of the best places to have a walk located in the center of Tashkent.
Independence Square is one of the key sightseeing during your tour to Tashkent.
Amir Timur square was first created in 1870, by the architects from the Russian Empire.
Chorsu Bazaar is the center of Uzbek atmosphere where you can try various traditional food.
Kukaldash Madrasah is the educational center created for boys and girls to study religion.
Hast Imam complex is the spiritual place for the people to come and pray.
Samarkand has experienced many declines throughout the history of the Great Silk Road.
Registan square was created by the grandson of Amir Timur and situated in Samarkand.
Shakhi-Zindeh has more than 11 mausoleums based here in 14-15th centuries.
Mausoleum Guri Emir is the place where Amir Timur, his sons and grandchildren were buried.
Bibi Khanum Mosque is said to be created in 1399, on the order of Amir Timur for his wife.
Osh is the oldest city in the country dating back to the first millennium BC.
Sulaiman Mountain is famous UNESCO heritage located in ancient Osh city.
Asian bazaar is a contrast of colors of chaotic stalls selling everything from fruits to clothes.
Bishkek is the capital city of Kyrgyzstan, located at the foothill of Kyrgyz Ala Too range.
Ala Archa gorge is a famous National park with picturesque scenery in 40 km from Bishkek.
Burana is a tower from the 11th century in ancient town of Balasagyn on the Great Silk Road.
Balbals are stone statues in honor of distinguished warriors in Turk culture in the 6-7th centuries.
Issyk Kul lake is the most beautiful alpine lake reminding the sea due to its size.
Petroglyphs in Cholpon Ata is a huge collection of carved stones from the 2nd millennium BC.
Karakol is a touristic town in south-eastern part of Issyk Kul, starting point of most treks.
Museum of Przhewalsky is a big source of information about the life of great explorer.
Dungan mosque is the only mosque in Kyrgyzstan built like a Chinese pagoda.
Orthodox Church is the first church built in the area during the Russian Empire.
Jeti Oguz gorge is famous for sand formations of striking red color and unusual shapes.
Broken Heart is a rock with a shape of broken heart right at the entrance to the Jeti Oguz gorge.
Eagle hunter in Bokonbaevo – you will meet a real eagle hunter and learn about his birds.