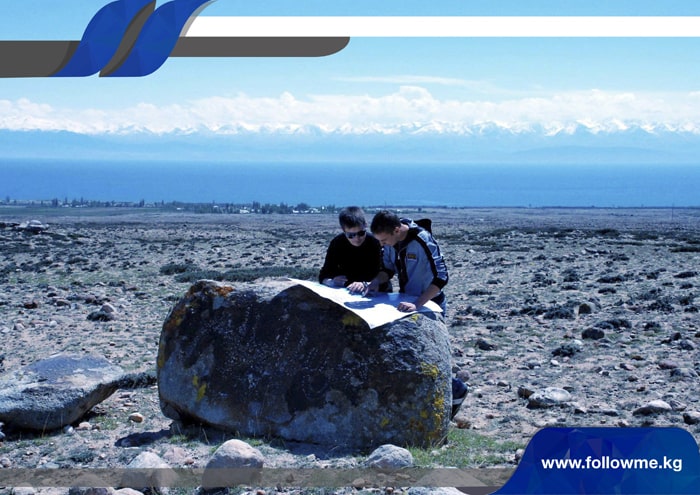 Day 1: Bishkek – Burana – Chon Kemin
Driver will meet and accompany you to Bishkek. In the capital of the Kyrgyzstan you will have a city tour to see the major sites. Its will be Pobeda Square (Victory Square), Duboviy Park (Oak Park), Сentral Ala-Too Square, Old Square, National Philharmonic and many other places of interest. After learning about them you will be transferred to Chon Kemim. On the way you have a stop to see minaret of 11th century- Burana Tower and an open air museum of Balbals also known as stone warriors. After having climb to the top of it you will continue your drive to Chon Kemin gorge. Night is in the home stay. 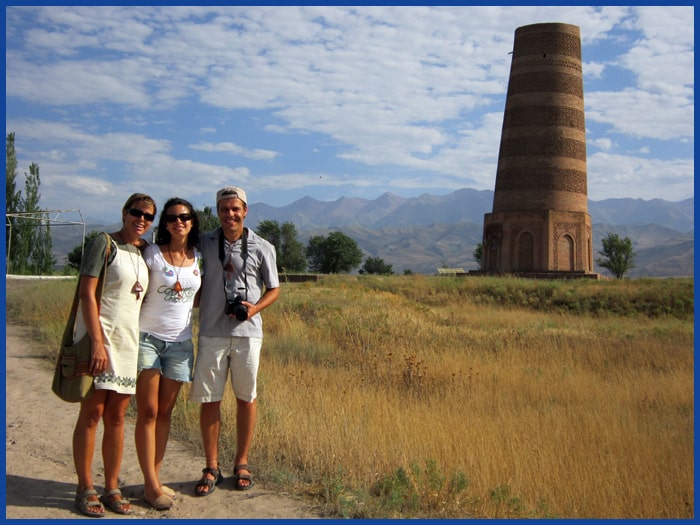 Day 2: Chon Kemin – Issyk Kul lake northern shore – Karakol
Today you destination is Issyk Kul lake, well known as "the pearl of Central Asia". This lake is the second largest lake mountainous lake in the world with the altitude of 1 608 m above sea level. This lake considered to be holy for more than 1 500 years. You will be amazed by the views of the mountains that surround the lake. Driving on the northern shore you will arrive to Karakol town. On the way to it you will see the ancient stone patterns – petroglyphs. After you arrival to Karakol you will visit the Dungan mosque. What is remarkable in it is that it was built in a Chinese style and without the use of nails. Then is visiting an old wooden Orthodox Church. Overnight is in a guesthouse. 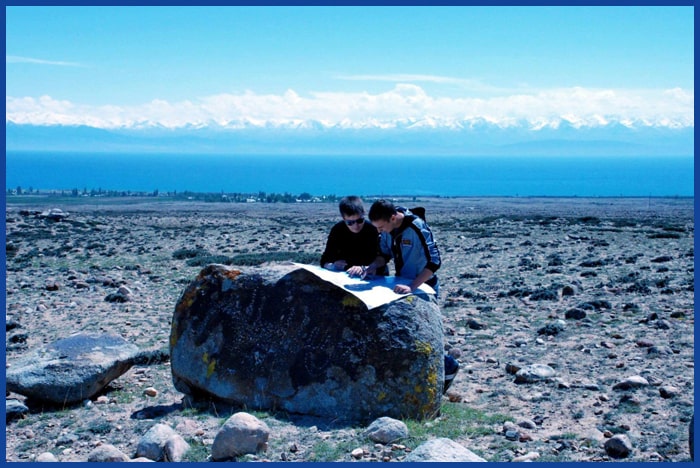 Day 3: Karakol – Jeti Oguz – Issyk Kul southern shore – Bishkek
You day will star from drive to Jeti Oguz, Seven Bulls. This place is very popular due to its red rocks formations. In addition you will see the Broken Heart Mountain. And you can hike to the top of mountain to enjoy picturesque view. After it we will have a stop at the Bokonbaeva village to meet local hunter that use the traditional way of hunting. He hunts using eagles and its prey is hares and foxes. This way of hunting passes through generations. Here you will learn more about it. Continue drive to Bishkek. Night is in a hotel. 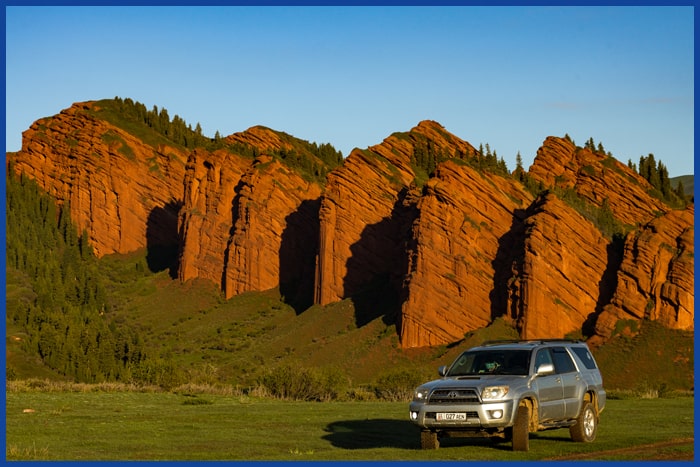 Day 4: Bishkek – Airport
In the morning is transfer to airport. 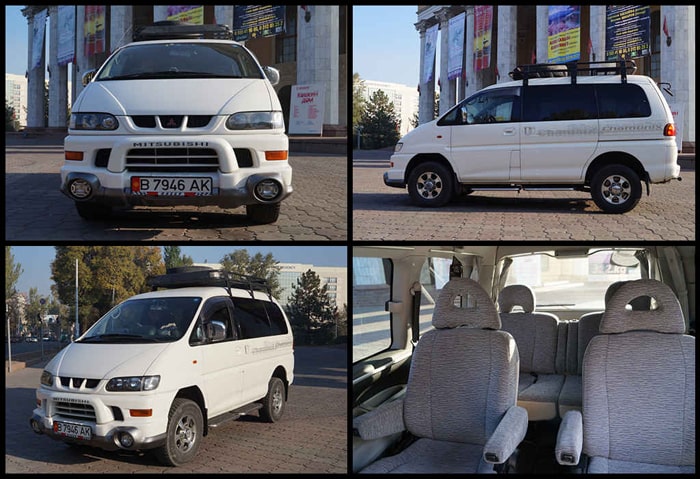 Bishkek is the capital city of Kyrgyzstan, located at the foothill of Kyrgyz Ala Too range.
Burana is a tower from the 11th century in ancient town of Balasagyn on the Great Silk Road.
Balbals are stone statues in honor of distinguished warriors in Turk culture in the 6-7th centuries.
Chon Kemin gorge is part of national park with pristine nature and cozy small villages.
Issyk Kul lake is the most beautiful alpine lake reminding the sea due to its size.
Petroglyphs in Cholpon Ata is a huge collection of carved stones from the 2nd millennium BC.
Historial Museum in Cholpon Ata has interesting artifacts from ancient times to nowadays.
Karakol is a touristic town in south-eastern part of Issyk Kul, starting point of most treks.
Museum of Przhewalsky is a big source of information about the life of great explorer.
Dungan mosque is the only mosque in Kyrgyzstan built like a Chinese pagoda.
Orthodox Church is the first church built in the area during the Russian Empire.
Jeti Oguz gorge is famous for sand formations of striking red color and unusual shapes.
Broken Heart is a rock with a shape of broken heart right at the entrance to the Jeti Oguz gorge.
Eagle hunter in Bokonbaevo – you will meet a real eagle hunter and learn about his birds.