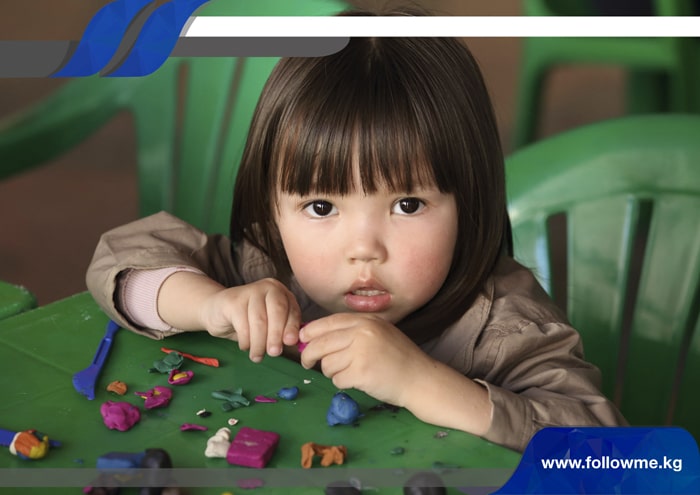 Day 1: Nur-Sultan
Upon arrival your guide and driver will be waiting for you at the airport of Nur-Sultan to have a tour. Today you will explore the capital of Kazakhstan. You will start from the Constitution Square, where the decision of transferring the capital of the country from Almaty to former Astana was announced. Then you will travel to the past of the city in the Museum of the First President with ists’ famous Golden man. Among other unique buildings of the capital are the Khan Shatyr shopping mall and Astana-Baiterek monument. The unusual design of Khan Shatyr resembles a huge tent, spread among the endless Kazakh steppes. Baiterek is the major symbol and a brand of the country. Inside the tower there is an elevator able to lift the visitors to the height of 86 meters, to the panorama hall with beautiful view of Nur-Sultan.  Then you will cross Ishym river and  visit to Independence Square with gorgeous fountains, 91 meter high snow-white stele Kazakh Eli, Khazret Sultan Mosque, and Palace of Peace and Reconciliation. Another important city landmark is the National Museum of History of Kazakhstan. This huge blue glass and white marble museum covers the history and culture of Kazakhstan from ancient to modern times. Night is in a hotel.

Day 2: Nur-Sultan – Almaty
Today you will be transferred to the International Nur-Sultan airport, to catch a morning flight to Almaty. Upon arrival to Almaty you will be met by your guide and driver. Today you will get to know the southern capital of Kazakhstan. After tasting a true flavour of Central Asia in Green Bazaar you will continue walking to Panfilov Park. The park of 28 heroes is surrounding the Zenkov Cathedral. Particular feature of this wooden building is that it was erected according to a unique ancient technology, practically without any nails. Another spot in the park is the Memorial of Glory and Eternal Flame, dedicated for those who fighted to protect the countries freedom which you will be told during your travel. Even though the administrative capital was transferred to Nur-Sultan, Almaty continued to develop as a cosmopolitan city and is also known as the second capital of Kazakhstan. Night is in the hotel.

Day 3: Almaty
Today you will have a  sightseeing tour outside the city. Almaty has a large variety of urban landscape and exhibits remarkable monuments such as the Kok Tobe hill, the Medeo gorge and Shymbulak ski resort. First you will drive to Medeo and get on the huge dam that protects the city from floods and mudflows, descending from the tops of the mountains of the Western Tien Shan. From the top of the dam, at an altitude of 1733 meters above sea level, it is possible to see a beautiful view of the largest ice rink in the world. Medeo is also at the feet of the Shymbulak ski base, where you can take a lift up to the station at 3,500 m and admire the panoramic view of the area. Kok Tobe is the highest point of Almaty and is accessible via an aerial tramway line that connects downtown Almaty to the top of the mount. The television tower called the Almaty Tower also offers a breathtaking view of the whole city and the surrounding mountains. Then you will have a short ride from the top of the hill to the center of the city by the famous Almaty cableway*(it is closed on Tuesdays, so you will go down by park eco-buses). Overnight in a hotel.

Day 4: Almaty – Tamgaly – Almaty
Today you will get 170 km north-west of Almaty city to visit the Tamgaly petroglyph site in Zhetisu. The majority of 2000 petroglyphs are concentrated in the main canyon. But there are a more in the other side canyons too. The place still keeps its pristine character and essential natural and cultural features intact. It also has well-preserved cultural layers, representing the evidence of all the stages of development of this important cult center of a large region. In addition to images of animals living here, such as a spotted bull and a deer, you can also find drawings of mythical animals, for example, unicorns. Petroglyphs of later centuries are supplemented with inscriptions made by ancient Turkic runes. On some rocks you can see on the one hand rock paintings of the Bronze Age, and on the other hand inscriptions made by the participants of the first Buddhist missions in Kazakhstan. Tamgaly became a UNESCO World Heritage Site in 2004. In the evening you will return to the hotel. End of your tour in Kyrgyzstan.

Day 5: Flight
Breakfast at the hotel and check-out. Transfer to the Almaty International airport and departure.